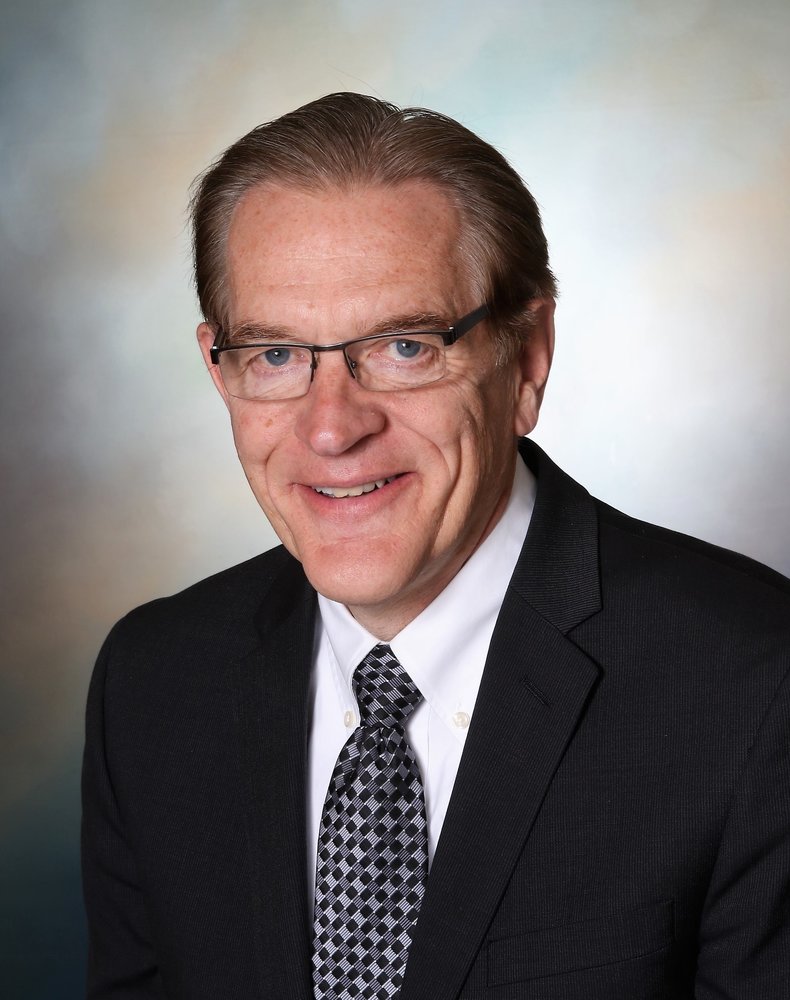 Jeff was born to Harold and Melba Anderson and was raised in Saint Paul's Eastside community. He graduated from Johnson High School in 1974 and the Program of Mortuary Science at the University of Minnesota in 1978. Growing up the son of a funeral director and living upstairs the funeral home from the time he was 10 years old, he admired the relationship his father had with the many families he served and knew from a young age funeral service would be his career.

Jeff and his wife Lynn have been married since 1979 and have resided in Maplewood for over 25 years. They have two adult children, Emily who lives in Saint Paul and works with her father at the funeral home and their son Erick who resides in Jackson, New Hampshire. Jeff is currently a licensed funeral director in both Minnesota and Wisconsin and a lifelong member of Gustavus Adolphus Lutheran Church in Saint Paul. 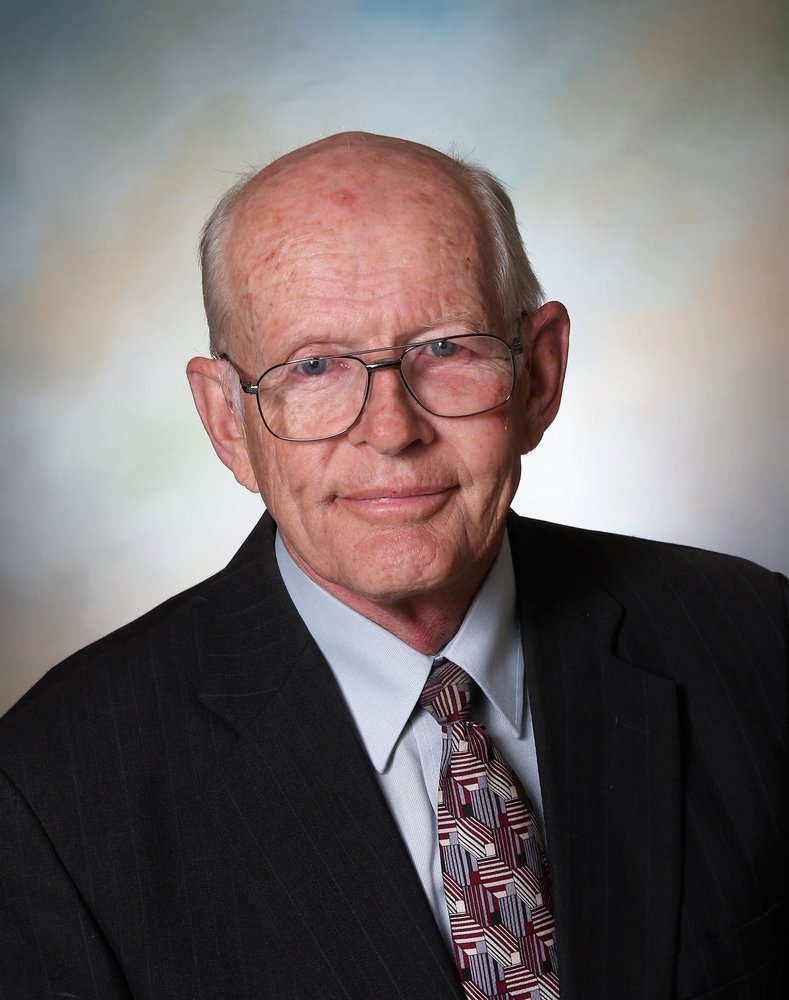 Ron was born and raised on the East Side of St. Paul.  He graduated from Johnson High School in 1961 and from the University of MN with a degree in Mortuary Science in 1964. He is a member of the Eastside Lions, Osman Shrine and past Master of Montgomery Masonic Lodge #258.  Ron currently resides in Oakdale with his wife, Nancy, and enjoys playing volleyball, golfing and walking their dog, Tuxedo. 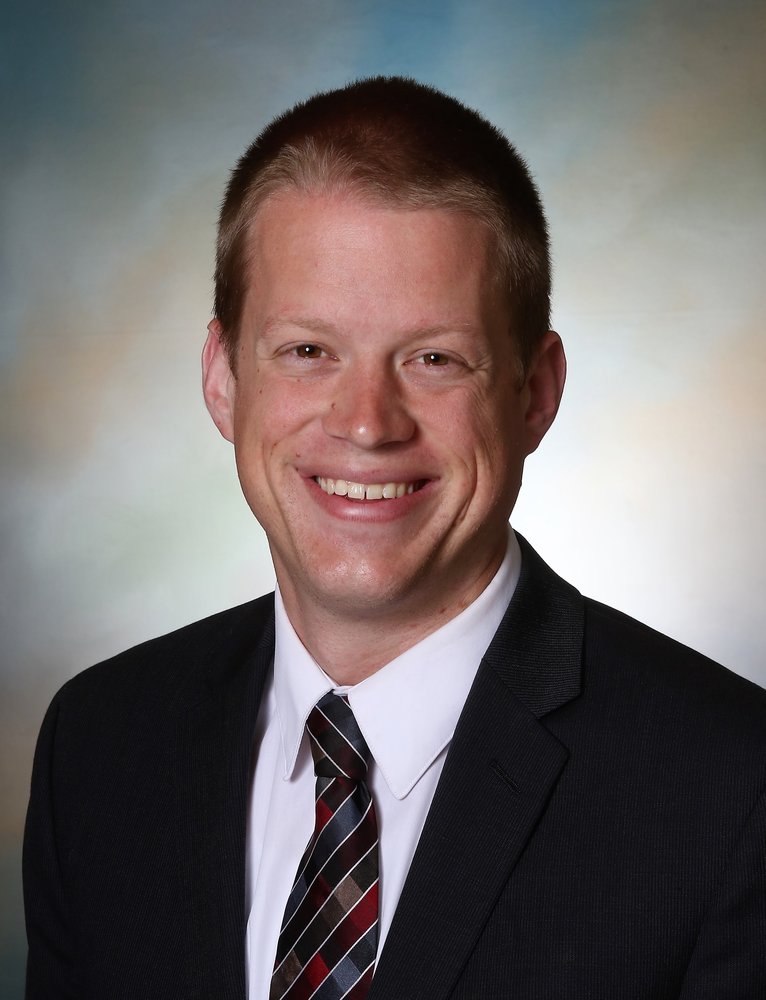 Kyle was born and raised in Oakdale, MN and has spent the majority of his life in the Twin Cities area.  He went to Hill-Murray High School in Maplewood and graduated from the University of Minnesota in 2012 with a degree in Mortuary Science.  Having grown up around a family business, his experiences in funeral service started at a young age.  His favorite aspect is being able to help people when often times they have no clue as to what comes next. Kyle enjoys spending his free time with friends and family and likes watching football, playing golf, broomball, volleyball and basketball, going to the gym and spending weekends at the lake. After living above the funeral home for several years, he moved to a house in Shoreview. 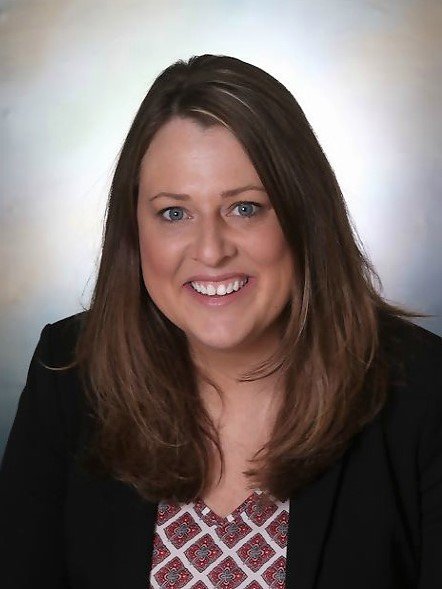