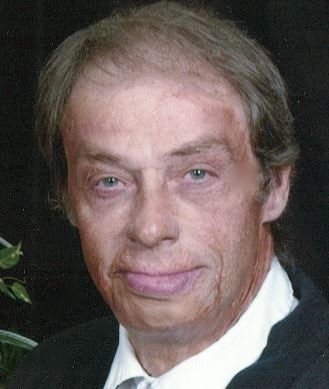 Passed away peacefully in his sleep on Thursday, November 28, 2019.

Alex was born September 12, 1946 in Worthington, Minnesota to Alexander and Adeline Weinandt.  Alex grew up in Crystal and graduated from Cooper Senior High School with the class of 1965.  On December 17th, 1966 he was united in marriage to Bonnie Weinandt at Gustavus Adolphus Lutheran Church in St. Paul.  Alex retired in 2012 after working for many years at Return, Inc. in Plymouth, Minnesota.  He was a spiritual man that attended The River of God Church and enjoyed spending time with his family.

To send flowers to the family or plant a tree in memory of Alexander Weinandt, III, please visit Tribute Store
Print
Friday
6
December