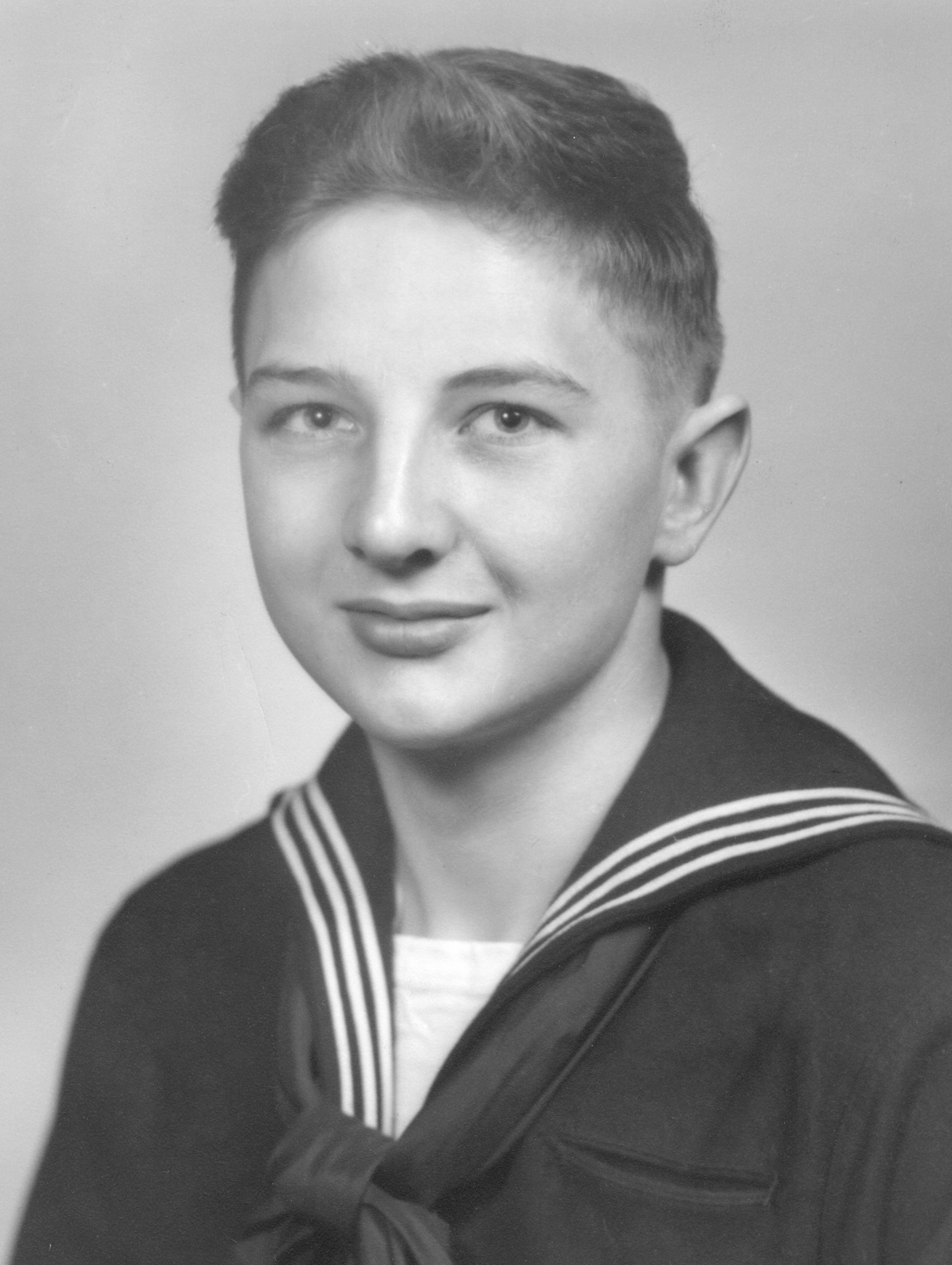 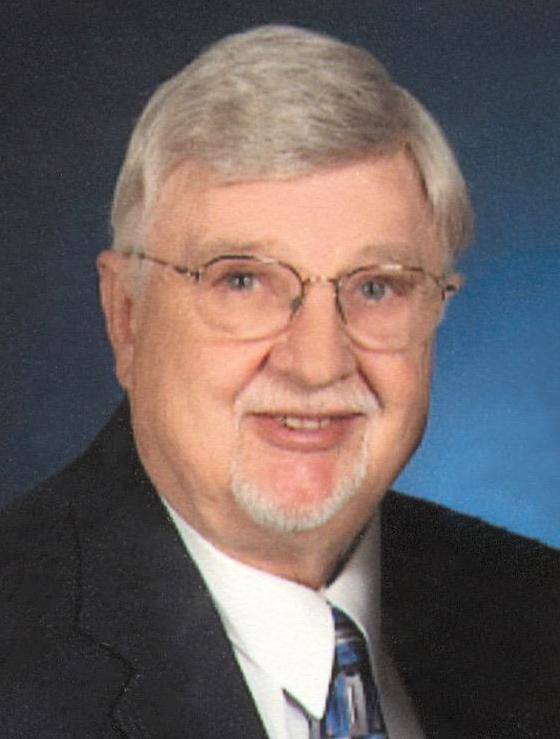 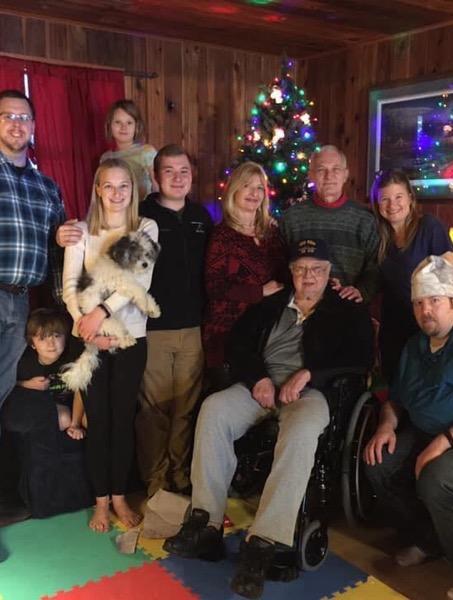 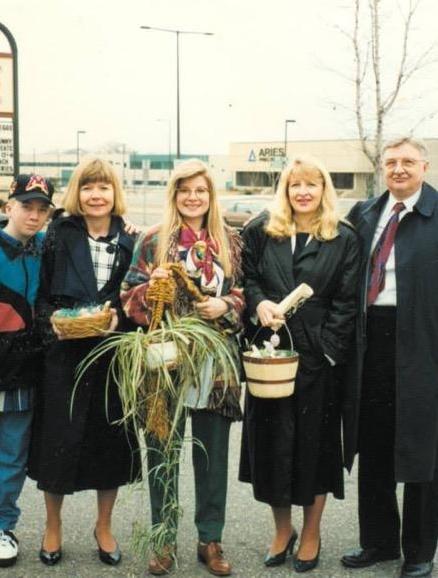 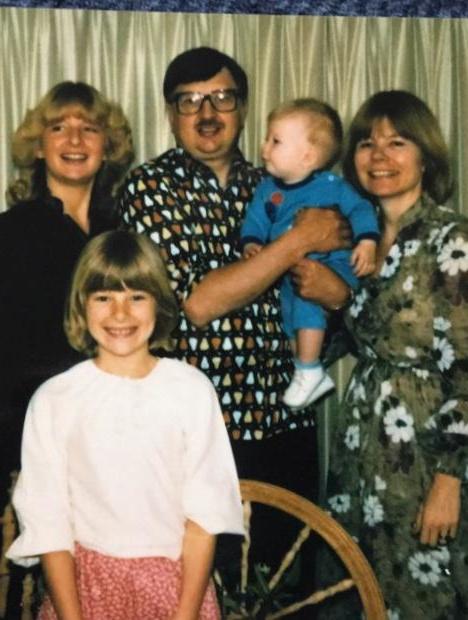 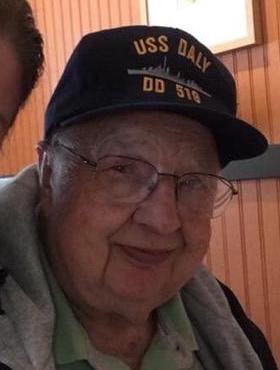 Roger Louis Froelich, age 87, of Roseville, passed away peacefully, 2:00 pm, Monday, December 9, 2019. His two daughters were by his side at Three Links Care Center in Northfield, Minnesota. The last voice he heard was his son, Harold, telling him he loved him. Roger opened his eyes, smiled and took his last breath.

He was welcomed home to heaven by his wife, Gloria, his parents, Robert Froelich, Minnie (Rechztigel, Froelich) Johnson, and stepfather, Clarence Johnson, his sister, Janet Cassidy, stepbrother, Lawrence Johnson, and grandparents, William and Paulina Froelich, who raised him from age 3 to 11 years old.

He had many friends, who were like family, that have gone before him, Walter Sunberg, Carl Savre, Lyle Lifgren, J.B. Miller, Butch Barnes, and Guy Flanagan just to name a few.

Roger was born to Minnie and Robert Froelich, in Saint Paul, Minnesota, March 1, 1932. After his father passed in 1935 he was raised by his grandparents, William and Paulina Froelich until he was 11 years old. He then moved to Stillwater to join his mother and stepfather Clarence, sister’s Janet and Gerry and stepbrother Lawrence. The family operated a boarding house right up the hill from the Lowell Inn. The next move was to Western Avenue in St. Paul, next to the Commodore Hotel. My dad didn’t like the city life, especially after his paper route money was stolen. He asked to live with his good friend Walter Sunberg in Chisago and work on the family’s farm. He loved Chisago, and wanted to continue his last two years of high school there, so Lyle Lifgren’s family offered the chicken coop where he lived until the oil stove blew and part of his ear froze off. He then moved into the pig barn where he lived until he graduated from Chisago High School in 1951. His high school highlights were starring in the play as “Slappy Wurz”, winning the football division Championship, and playing Hockey for fun until he caught the puck right in the mouth and lost his upper teeth.

During the Korean War, Roger enlisted in the Navy. He reported to the USS Daly, DD-519, a Fletcher class destroyer, at Newport News, Rhode Island. He went on a world-tour cruise as a Fire Control Specialist. He enjoyed seeing how other cultures lived. Even though it was a very small part of his life - the Navy service was something that gave him an enormous amount of life experiences that guided him and memories that he would retell until the end of his life.

After the Navy, he returned home and went to the University of Minnesota on the GI bill and received his Bachelor of Arts degree - Psychology. In the summer of 1956, he met Gloria Ekstrom at Silver Lake Camp. He was a special needs counselor and she was staff at the Salvation Army music camp. He rescued her out in the lake when her boat motor quit. They were married September 20, 1958 at Gloria Die Lutheran Church. In the early years they lived near the University of Minnesota St. Paul campus in St. Anthony Park. He spent three summers with his family at the University of North Dakota, Grand Forks, working on his Masters Degree in counseling. In 1966 they built their home in Roseville and raised all three children born, 1959, 1970 and 1979. In 2002, he had his good friend, Ake Sandstedt come from Sweden and help him finish the lower level of his cabin. Of course, he taught Ake how to play cribbage and they had a continuous match over the years, here and in Sweden.

Roger retired after 30 years as a Supervisor for the State of MN Jobs and Training. His highlight of his career was when he was the Director of the WIN program. The WIN program provided training and education to help those transition from welfare to a self-supportive career. He was invited to Washington to receive an award for the best WIN program in the nation. Roger was also offered a position for to run a national program but he turned it down as he didn’t want to relocate his family.

Roger and Gloria enjoyed many years together at the cabin in Barnes, Wisconsin and their home in Roseville. He loved gardening in the summer. In the winter he turned the backyard into a big skating rink. He taught his children and grandchildren how to hunt, fish, sail, canoe, play cards (poker and cribbage) and chess. In 2008, Roger and Gloria celebrated their 50th Wedding Anniversary at the American Swedish Institute with many family and friends reunited.

Roger will be remembered for the council he gave many family and friends, from career coaching, finance, education and marriage. He enjoyed reading classics and self-help books especially psychology. He taught his children and grandchildren how to hunt, fish, sail, canoe, play cards (poker and cribbage) and chess. Besides summers at the cabin and trips to Sweden he enjoyed travels to Oregon to visit his sister Janet Cassidy and family, brother, Lawrence Johnson in Colorado, Texas, good friends, Ginny and Jim Whittier in California, Navy and High School reunions.

After the death of his wife, Gloria in 2010 he moved to Northfield retirement community in 2013 to be near his daughter, Heidi and her family. He made many friends and was well loved by the staff and clients at all the places he lived. Just recently, Roger celebrated Thanksgiving with 21 family members at Three Links Care Center.

My dad always said he had a good life. He didn’t see living in the chicken coop, pig barn, camper trailer, eating snared rabbit and squirrel as a tough life. He saw it as one big adventure. He was proud from where he came and all he accomplished and provided for his family, friends and community.

The family is grateful for the loving care from the VA Alina Hospice and the Three Links care team, Northfield Retirement Community, Donna Jacobs House, and Valley View Assisted Living. We are also thankful for the support given by Gustavus Adolphus Church, Barnes Community Church, WI, Bethel Lutheran, and Lake of the Isles Lutheran, Rescare Team, neighbors, friends and extended family.

Visitation beginning at 9am, with Memorial Service at 10am on Friday, Dec. 20, with lunch to follow, all at Gustavus Adolphus Lutheran Church, 1669 Arcade St. (Hwy 61), St. Paul. Honor Guard Ceremony at Fort Snelling at 1:30pm.

Share Your Memory of
Roger
Upload Your Memory View All Memories
Be the first to upload a memory!
Share A Memory
Send Flowers