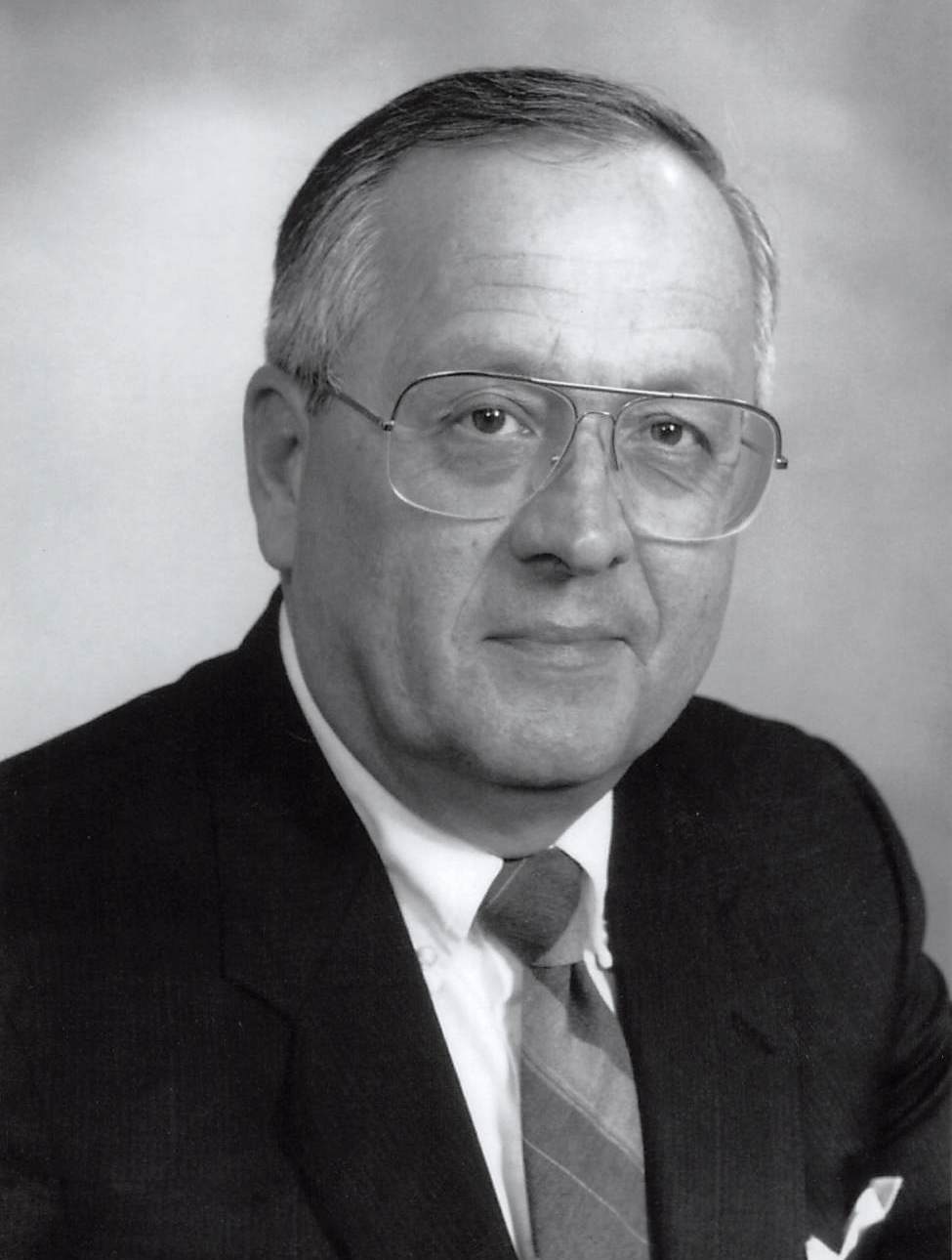 Obituary of Raebern B. Hitchcock, Sr.

Raebern B. Hitchcock, Sr., 86, of Saint Paul, Minnesota, passed away December 12, 2019. Raebern was a great husband, father and grandfather. Raebern was born on August 12, 1933 in Austin, Minnesota and grew up in Little Rock, Arkansas. He graduated from the University of Arkansas with a degree in finance in 1955 and received his law degree from the University of Arkansas Law School in 1962. Raebern served actively in the United States Air Force in Germany shortly after the Korean War. He initially practiced law in Pine Bluff, Arkansas before joining forces with his father and stepmother, Edward and Marie in the law firm of Hitchcock, Hitchcock and Hitchcock in Saint Paul. From there, Raebern was a sole practitioner for many years before forming the Hitchcock Law Firm with his son, Edward. In the 1970s, Raebern was an adjunct professor at William Mitchell College of Law and was named the 1998 Business Man of the Year by the Payne-Arcade Business Association. Raebern practiced law for 57 years, selflessly providing help to all those who came to him in need, while at the same time mentoring many young attorneys. Raebern took great pride in his involvement with the Masons. He was a Past Master of Montgomery Lodge #258 in Saint Paul and was a 32ndº Mason. He is survived by his beloved wife, Judy; his children, Loretta (Jeff), Edward (Susan) and Raebern Jr. (Tyanne); six grandchildren, Mary, Anna, Edward Jr. (Sydney), Robert, Brooks (Stephanie), and Elise; father-in-law, Ed; brother-in-law, John (Kris); brother-in-law, John; and nieces and nephews. He is preceded in death by his beloved first wife, Mary; parents, Edward and Geraldine; stepmother, Marie; brother, Bobby; sister, Susan (John); and mother-in-law, Dora.

Share Your Memory of
Raebern
Upload Your Memory View All Memories
Be the first to upload a memory!
Share A Memory
Send Flowers