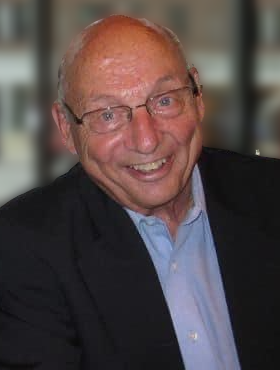 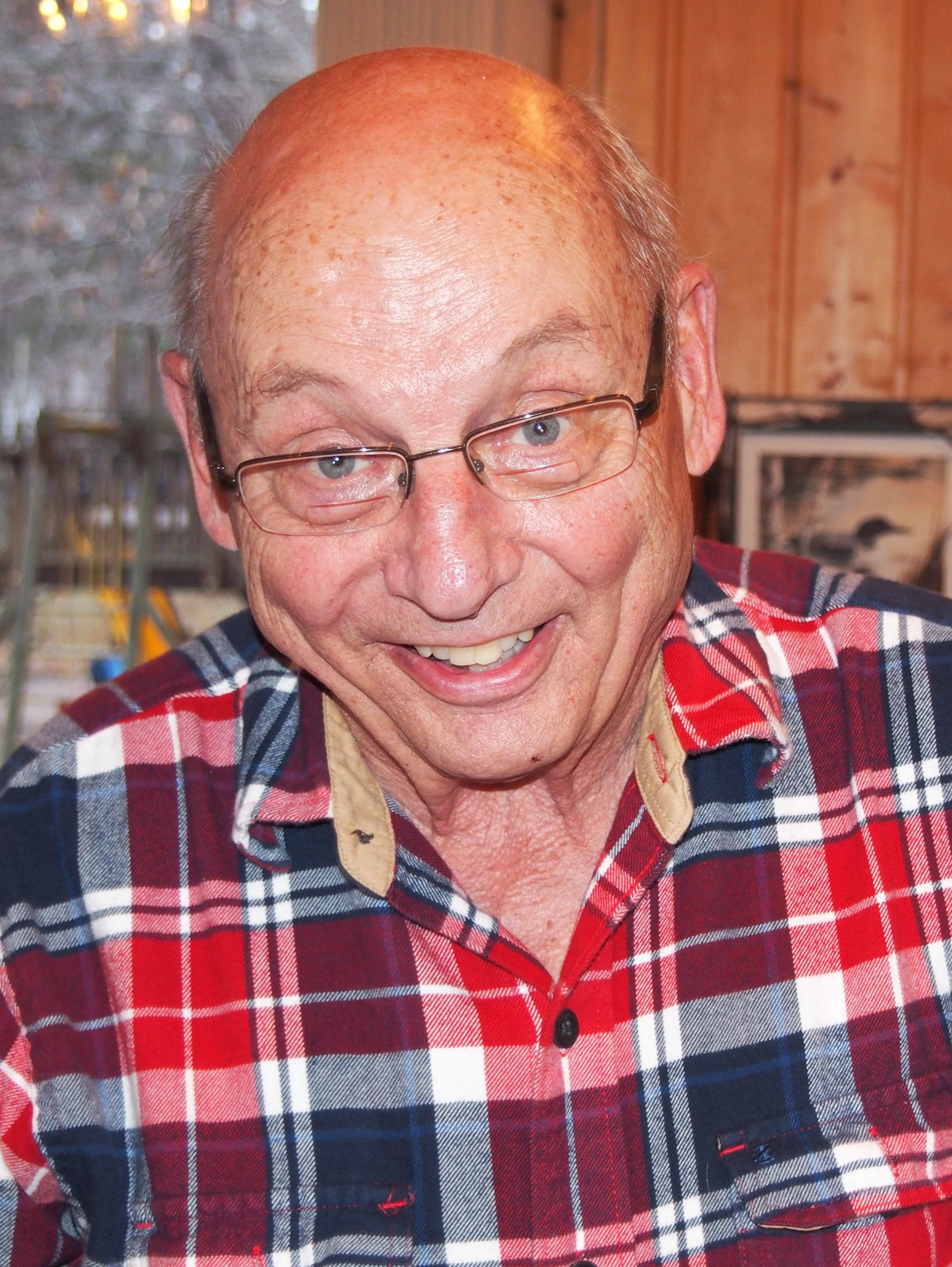 Please share a memory of Glenn to include in a keepsake book for family and friends.
View Tribute Book
SELFLESS, CONSIDERATE, GENEROUS, HUMBLE JOKESTER Glenn M. Wahman passed away peacefully on Sunday, June 6th, 2021 surrounded by family and his companion, Delores Jorgenson. A 1948 graduate of Johnson High School, he enlisted in the Army and served in the medical corps. After discharge, he continued to serve in the Army Reserve for 22 more years. Glenn spent his entire career working in St. Paul as an evaluation engineer, initially with Northern Pacific Railroad and then Burlington Northern. Walking to the corner of Frank and Maryland he would catch the 14 B daily for over 40 years. He earned a varsity letter in swimming and later excelled in golf, bowling and volleyball, playing these sports well into his 80s. On weekends, you could find him and his late wife, Marilyn, at their Bone Lake cabin. Never one to sit still, he would either be cutting his (and often neighbors’) grass atop his John Deere or chopping down a weak tree limb with his semi-trusted chain saw A/K/A “Wild Thing.” That’s how he earned the nickname “Buzz Saw” from his good pal, Bob Boyd. Glenn volunteered at Gustavus Adolphus Church and at his Bay Lane townhome complex after retirement. He was a helper to many and always willing to assist: whether it was directing the landscape crew, changing a neighbor’s lightbulb, driving a friend to the airport - he’d do anything for anyone, at any time of the day. Beginning in 2013, Glenn’s fall weekends were consumed by UMD Bulldog football games. Accompanied by Dolores in Carol & Ed’s RV, they traveled to Duluth and throughout the Midwest without missing one of his grandson’s games. He truly was the #1 Bulldog fan. Glenn was preceded in death by Marilyn, his wife of 55 years; and his brother, Don. He is survived by his children, Mark (Debbie), Gary (Susan), Carol (Ed) Ricci, and Craig; grandchildren, Traci, Amy, Peter, Christian, Elin, Jay and Nate Ricci, and Hannah; and great-grandchildren, Sam and Savannah. A private family interment with full honors will take place at Fort Snelling National Cemetery on July 27th, 2021. A Celebration of Glenn’s Life will be held at a later date. Memorials preferred to St. Mary’s of the Lake Church in White Bear Lake.
To send flowers to the family or plant a tree in memory of Glenn Wahman, please visit Tribute Store

Look inside to read what others have shared
Family and friends are coming together online to create a special keepsake. Every memory left on the online obituary will be automatically included in this book.
View Tribute Book
Services for Glenn Wahman
There are no events scheduled. You can still show your support by sending flowers directly to the family, or planting a memorial tree in memory of Glenn Wahman.
Visit the Tribute Store

Share Your Memory of
Glenn
Upload Your Memory View All Memories
Be the first to upload a memory!
Share A Memory
Send Flowers
Plant a Tree