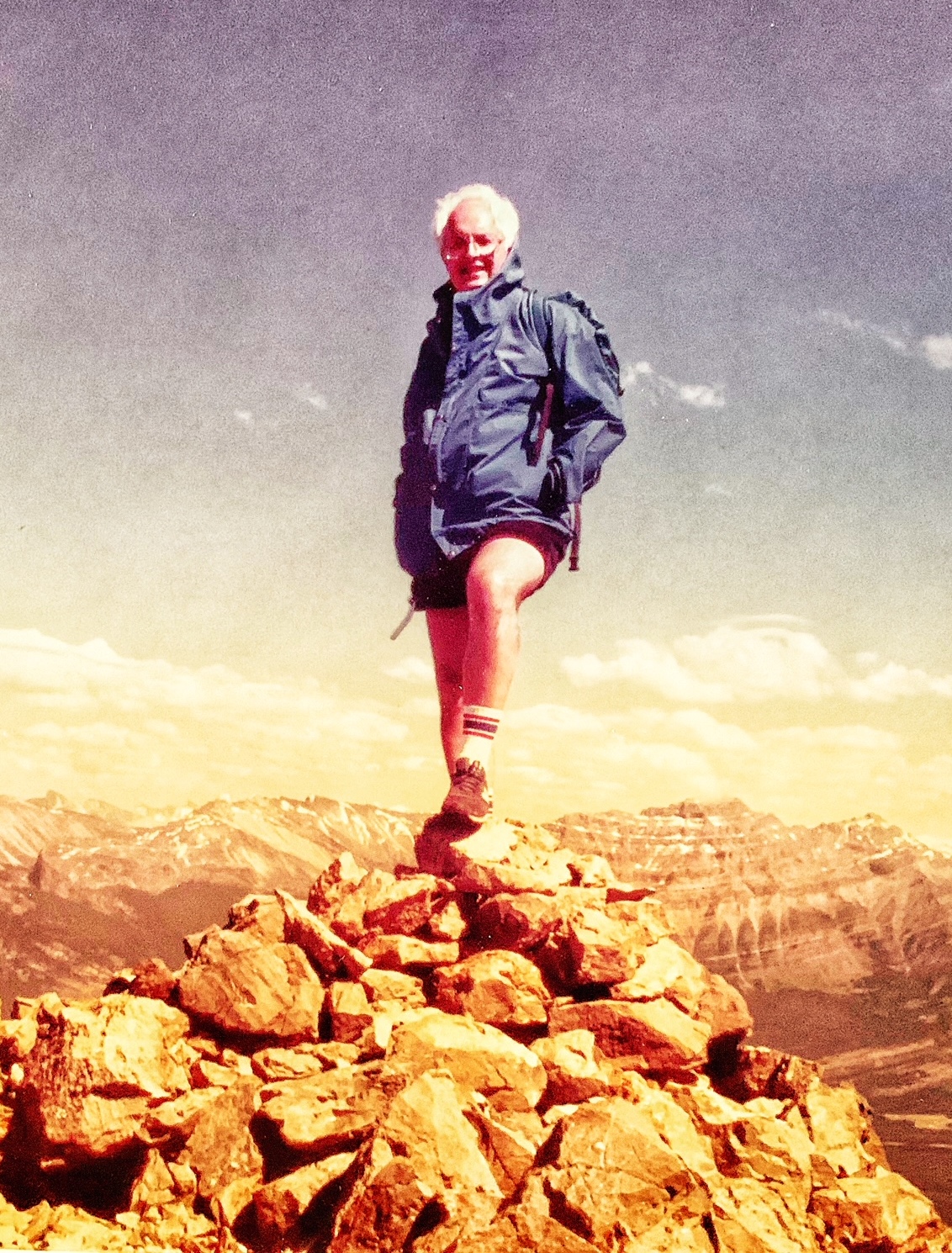 Please share a memory of Tor to include in a keepsake book for family and friends.
View Tribute Book
Nikolai-Tor Dahl started young and never stopped. Reading at age 3. Published author by age 8. Class president. Norwegian Army Captain and King’s Watch recipient. Graduate of The Norwegian School of Business & Economics. Fulbright scholar, graduate & post-grad at the University of MN. Professor. Think tank Research Director. Economist. Entrepreneur. Knight. Yes, knight. Tor was a knight in his bearing – he was dashing, courtly, and chivalrous – and he was officially honored with knighthood by the King of Norway, to The Royal Norwegian Order of Merit for outstanding service to Norway. Tor lived with purpose. Tor was a man of intellectual integrity, a man with love for mankind, a man of broad, far-reaching vision. He was a man of adventure: always listening, always asking, always questing. His entire life, he helped organizations and nations build better economies for their people with a wish no less than to increase the productivity of every man, woman, and child on this earth. Variety is the spice of life and Tor’s life was spicy and complex! Soccer player. Mountain climber. Camp counselor. Linguist. Guitarist. Dancer. Jazz lover. Chess player. Skier. Loving husband, father, grandfather, uncle. Lover of literature and professional wrestling. Friend to kings and the homeless. Fast friend. Endlessly curious. Tor loved to learn and was eager to share what he learned with others. He was a mentor to many healthcare professionals and hospital CEOs, advisor to the Pentagon and military bases, and board member for the Science Museum of MN, American Productivity and Quality Center (Houston, TX) and Vinland National Center. He even taught Norwegian to the Minnesota National Guard. His work at Minnesota Systems Research brought free and reduced-price lunches to US schools, catalytic converters and unleaded fuel to our cars, and an effective, proven model to lift the health of poor children to the same level as middle-class children. Tor loved music. In his teens, he started the Harstad Jazz Club. At age 20, he sat on a piano bench in San Francisco next to Nat King Cole. He paid his S. S. Badger fare across Lake Michigan with singing and guitar-playing on the deck, gained entrance to NYC’s Stork Club by sending a note to Ella Fitzgerald linking him to her Norwegian sailor husband. He walked the beach with Jim Nabors, and Erik Bye was a close friend. Tor was entrepreneurial. He founded or co-founded two non-profit think tanks (MSRI and MRSI), the Extensor Corporation, Tor Dahl & Associates, the Vinland National Center, the American Birkebeiner, and Ski for Light. For his visionary contributions, he was honored by, among others, The World Confederation of Productivity Science (WCPS), Comunidades Latinas Unidas en Servicio (CLUES), NaKuHel and Who’s Who. Tor’s neighborhood was big -- global, really. Speech writer for Hubert Humphrey and many others, he served Minnesota governors Levander, Perpich & Quie on committees and Blue Ribbon Panels. He was globally acknowledged as the leading expert in productivity and high performance, and was a world-class speaker invited to over 40 countries during his career, serving also as an international consultant for the WHO. Tor was Norwegian through and through. Nothing tasted better to him than torsk with melted butter and boiled potatoes, or bløtkake dressed in the sweetest of summer berries. If you were Norwegian, he knew and celebrated it with you, welcoming visitors to his home with a flag – sometimes even waving it himself. And when his thoughts wandered, they often went to the mountains and fjords of his childhood home. Tor cared about leadership and led when asked to serve (but was just as keen to develop leadership in others). He was an Eagle Scout who later led the Sons of Norway Foundation; was President, Chair and Chairman Emeritus of The World Confederation of Productivity Science; and a rousing Chairman of the Torske Klubben Scholarship Committee, raising funds to support scores of scholars in Minnesota and Norway through witty and inspirational speeches that inspired donors every year. Finally, Tor loved his family. He was a man with a kind and generous heart, predeceased by his almost mythical parents, Toralf & Borghild Dahl; and infant brother, Bjorn Harald of Harstad, Norway; along with his sister, Bodil of Harstad & Tromsø, Norway. He is survived by his wife, Loretta of North Oaks; daughter, Tove (Curt Rice) and grandson, Espen Sindre, of Tromsø & Oslo, Norway; and many cousins, in-laws, nieces & nephews, friends, and colleagues. They will miss him mightily. Tor knew life, he brought life, he was life. Tor’s life will be celebrated at Mindekirken, 924 East 21st Street, Minneapolis, Minnesota, on Thursday, July 22nd, 2021, with Service at 11:00 (carpooling encouraged). Tor will be celebrated in Harstad, Norway, and interred in Harstad Kirkegård at Sama at a later date. Memorials preferred to Science Museum of Minnesota, Ski for Light, Torske Klubben Scholarship Fund, Vinland National Center. Local arrangements by Anderson Funeral Home of St. Paul. Harstad, Norway arrangements by Nathanielsen of Harstad (https://nathanielsen.no/).
To send flowers to the family or plant a tree in memory of Tor Dahl, please visit Tribute Store
Thursday
22
July

Share Your Memory of
Tor
Upload Your Memory View All Memories
Be the first to upload a memory!
Share A Memory
Send Flowers
Plant a Tree