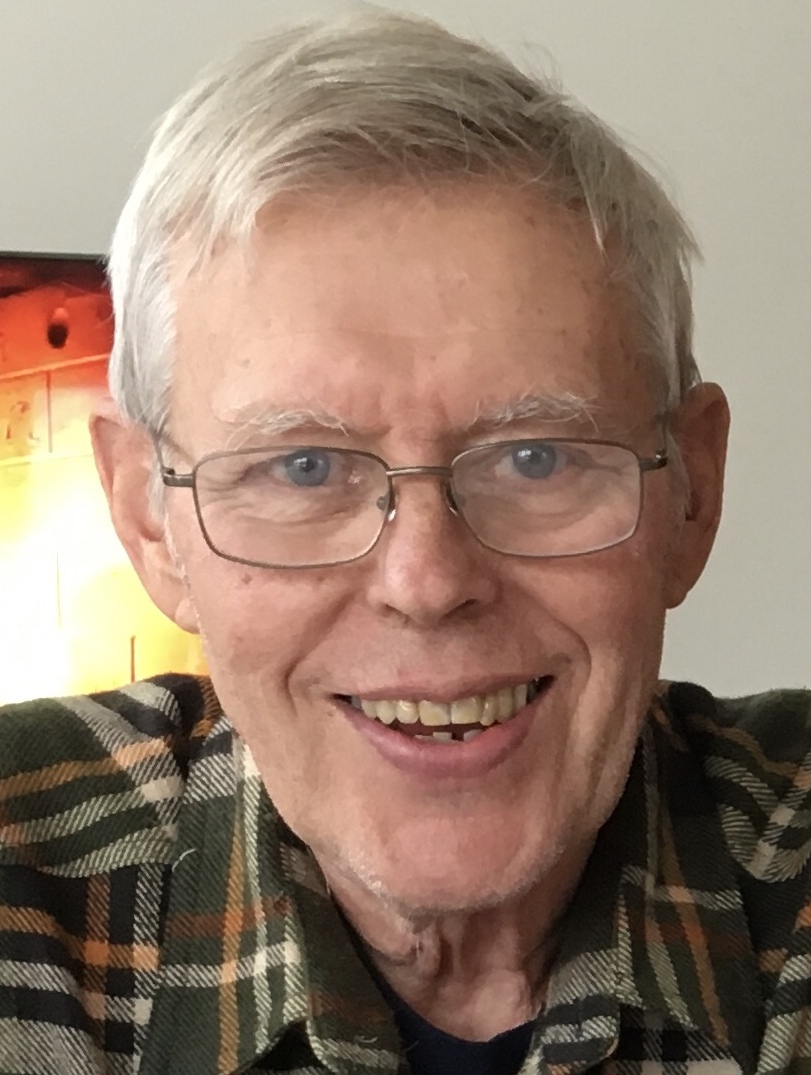 Please share a memory of David to include in a keepsake book for family and friends.
View Tribute Book
David Henning Carlson, of Arden Hills, Minnesota, passed away on Thursday, March 24, 2022 at the age of 79. Dave was born to Henning & Florence Carlson on May 2, 1942. He grew up on the East Side of Saint Paul and graduated from Johnson High School in 1960, later attending the University of Minnesota with a degree in industrial arts education. Dave was preceded in death by his parents. He is survived by his siblings, Judy (Rodney) Toft, Joan (Royal) Smith, and Don Carlson; his daughters, Lisa (Brent) Vosika and Krista (Marc) Harshman; grandson, Andrew; and many extended family members. Dave was a true entrepreneur who had multiple businesses in construction, trucking, delivery and tree services. His passion of working with his hands started early. At age 15, Dave built an addition onto his family cabin in Shoreview. Through high school he worked as an auto mechanic on Payne Avenue. In his younger married years, Dave managed the first recycling center in St. Paul. He also taught education and job skills to students that were physically and mentally handicapped. At times he even repaired prosthetic limbs. Summers were spent with his family as a roofer, carpenter and ranch hand at the Broken Arrow Ranch in Jackson Hole, Wyoming. He repaired bridges, fences, built a travel park that we are sure still stands today. Later, Dave purchased farm land near Willmar, Minnesota where he planted his own apple orchard and many vegetable gardens. In 2004 Dave personally built his last home in Arden Hills. All the woodwork and most of the furniture was done by Dave in his amazing garage. He was considered a jack of all trades, a collector of “stuff,” a connoisseur of PBR and flannel plaid, and always had an opinion of how things should be done. Dave was a generous man of faith and he served his community in many ways. To name a few he volunteered at the Dorothy Day Center, Lake Johanna Fire Fighter (20 years), Habitat for Humanity and Nativity Lutheran Church. He also enjoyed his time as a judge at the Minnesota State Fair and served on The Order of the Royal Guard for the St. Paul Jaycees. A beloved brother, father, grandfather, uncle, friend and neighbor. His kind and generous spirit will be greatly missed in the community. Services will be held on Thursday April 7, 2022 at Nativity Lutheran Church, 3312 Silver Lake Road NE, in Saint Anthony, Minnesota. There will be a 1:00p.m. Visitation and 2:00p.m. Memorial Service with light refreshments immediately following. Dress attire is casual, flannel plaid is encouraged. In lieu of flowers or memorials, please consider a donation to the Little Kitchen Food Shelf, where Dave often volunteered his time and talents: http://gracenempls.org/service/little-kitchen-food-shelf/ Or plant a tree in his honor for future wood working projects. There is a link on Anderson Funeral Home's website (See Above).
To send flowers to the family or plant a tree in memory of David Carlson, please visit Tribute Store
Thursday
7
April

Share Your Memory of
David
Upload Your Memory View All Memories
Be the first to upload a memory!
Share A Memory
Send Flowers
Plant a Tree