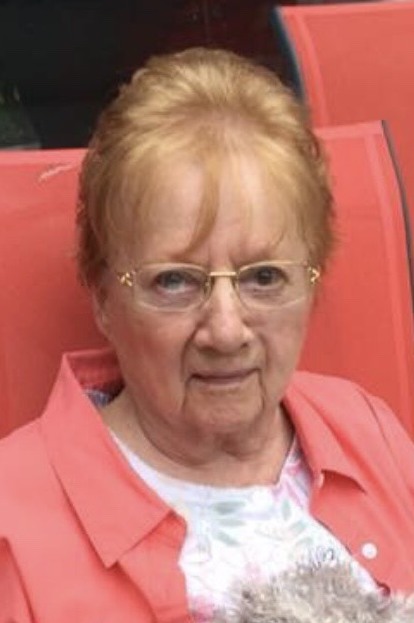 She had a passion for cooking and baking which led to working for St. Paul public schools (Dayton's Bluff) as a food service supervisor for 28 years. She was born to entertain, and enjoyed bowling and bingo for many years.

Mass of Christian Burial is 10:30AM on Saturday, June 15, 2019, with visitation beginning at 9AM, at Church of the Assumption, 51 West 7th Street, Saint Paul. Interment will be held at Calvary Cemetery immediately following the Mass. Luncheon to follow the interment.